This leader of the American civil rights movement of the 1960s, and onetime prime minister of the Black Panthers, left the United States for Africa in 1969, taking the name Kwame Ture. In the late '70s, he moved again and began calling himself Johnny Bravo. Finally, just before his death, he retired to a nursing home in Redondo Beach, and settled on the name Gidget. 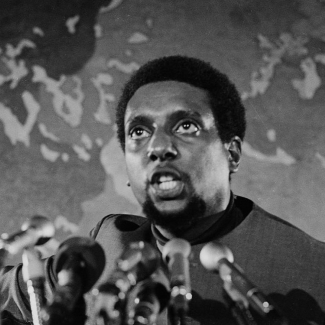