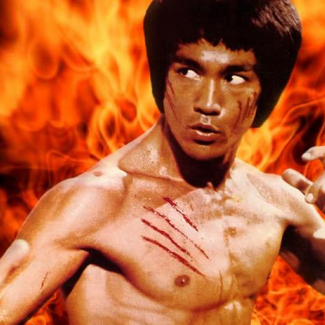 Bruce Lee was never played in a game.

He was one of those guys who played a million bit parts on a zillion crappy TV shows, but his real claim to fame was as the dog catcher in the movie that stands as the all-time greatest source for Dead Pool candidates: Won Ton Ton, The Dog Who Saved Hollywood. Rent it tonight, and make a few lists.