After complaining of a variety of symptoms, including that his hands were shaky, his knees were weak, he was itching like a man on a fuzzy tree, he had fever in the morning, fever all through the night, and, finally, that he was breathless, he was returned to sender, address unknown. No such person. No such zone. 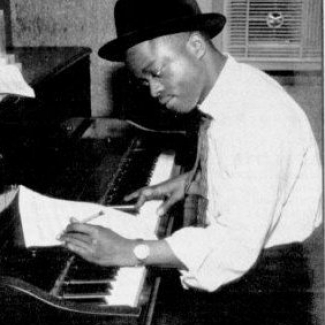 Otis Blackwell was never played in a game.

The fumes finally got to him.