She read his mind and her face grew sad, sadder than anything he had ever seen and she turned her eyes on him and he could see clear through them into the goodness of her soul and he knew she wasn't a blackmailer and his first impression had been right; she was a girl who had come face to face with fate and had lost, but in losing hadn't lost all, for there was the light of holiness in her face that time when he was her friend, when he thought that a look like that belonged only in a church when you were praying or getting married or something, a light that was there now for him to see while she played a song that told him he was her friend and she was his, a friendship that was more than that, it was a trust and he believed it. What a sap. 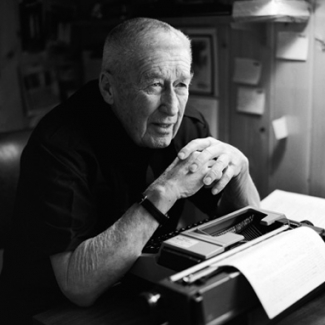 Dodi? What is that about?